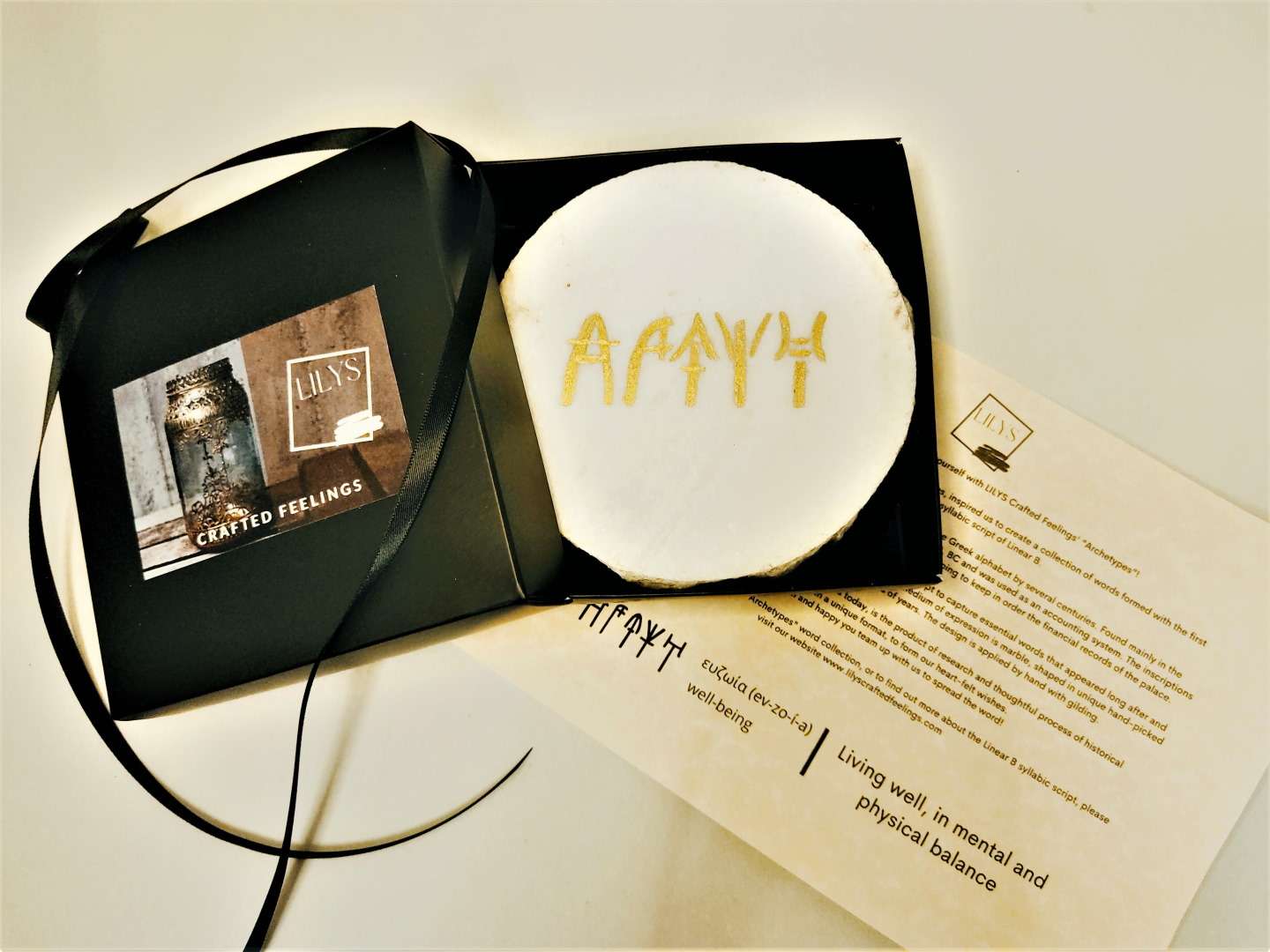 The need to stress the importance of fundamental life values, inspired the creation of a collection of words formed with the first ever writing code, the syllabic script of Linear B.

Although the first examples of Linear B texts were discovered early in the 20th century CE, these tablets were not published until 1952. The meaning of Linear B texts remained surrounded by mystery until 1953, the year when an architect named Michael Ventris managed to decipher the script. Ventris interpreted the script as an early form of Greek, which was unexpected since most scholars at that time believed that Linear B represented a form of language different from Greek. Although most Linear B documents can be read today, some features of the writing system remain unclear. Not all syllable signs have been determined conclusively.

The script is the earliest attested form of Greek and predates the Greek alphabet by several centuries. Found mainly in the palace archives at Knossos, Thebes and Mycenae, dates to 15th cent. BC and was used as an accounting system. The inscriptions are on clay tablets, with texts being mostly lists and inventories, helping to keep in order the financial records of the palace. These early tablets of Crete survived because they were baked in the fire which burned down the palace.

Different shapes of tablets have been found, those that had the shape and size of a page and others that were smaller and looked like leaves. The pieces of clay that were going to be used for the making of the signs were sometimes created with the help of a thin cane or a rod. The writing was neat, on carved horizontal lines that helped to keep spaces and make reading easier. Letters were then carved on them with a sharp object and they were placed to dry. Sometimes, they even had to “turn the page” as writing continued on the back side!

The signs were kept in wicker baskets or wooden boxes arranged neatly on shelves. Usually, they hung an inscribed label on the basket or the boxes to facilitate their content recognition. That was indeed a primitive, yet effective librarian system!

Linear B is generally seen as a more simplified and less pictorial version of the earlier scripts. It is also far more cursive in its shape. The script consists of about 87 symbols, which each represent a syllable, as well as 100 ideograms which represent an entire word or idea. The ideograms express an object (a cow, wool etc) or a unit of measure. Yet they have no phonetic value and are never used as word signs in writing a sentence.

No prose narrative survives, much less myth or poetry. Still, much may be glimpsed from these records about the people who produced them and about Mycenaean Greece, before the so-called Greek Dark Ages.

Literature words being absent, I made mapping of the syllabic script to capture essential words that appeared long after and formed the basis of language and life values till today. Preferred medium of expression is marble, shaped in unique hand-picked pieces of stone, naturally formed over thousands of years.

The script is applied by hand with gilding and is the product of research and thoughtful process of historical evidence, created in a unique format, to form our heart-felt wishes.

Special thanks to G. Grigoras, philologist, for being my sounding board and sharing his valuable knowledge with me during my experimentation. 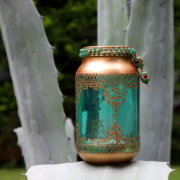 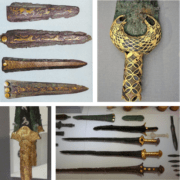 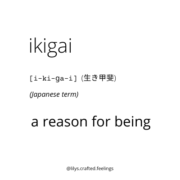 IKIGAI – a reason for being
0 replies