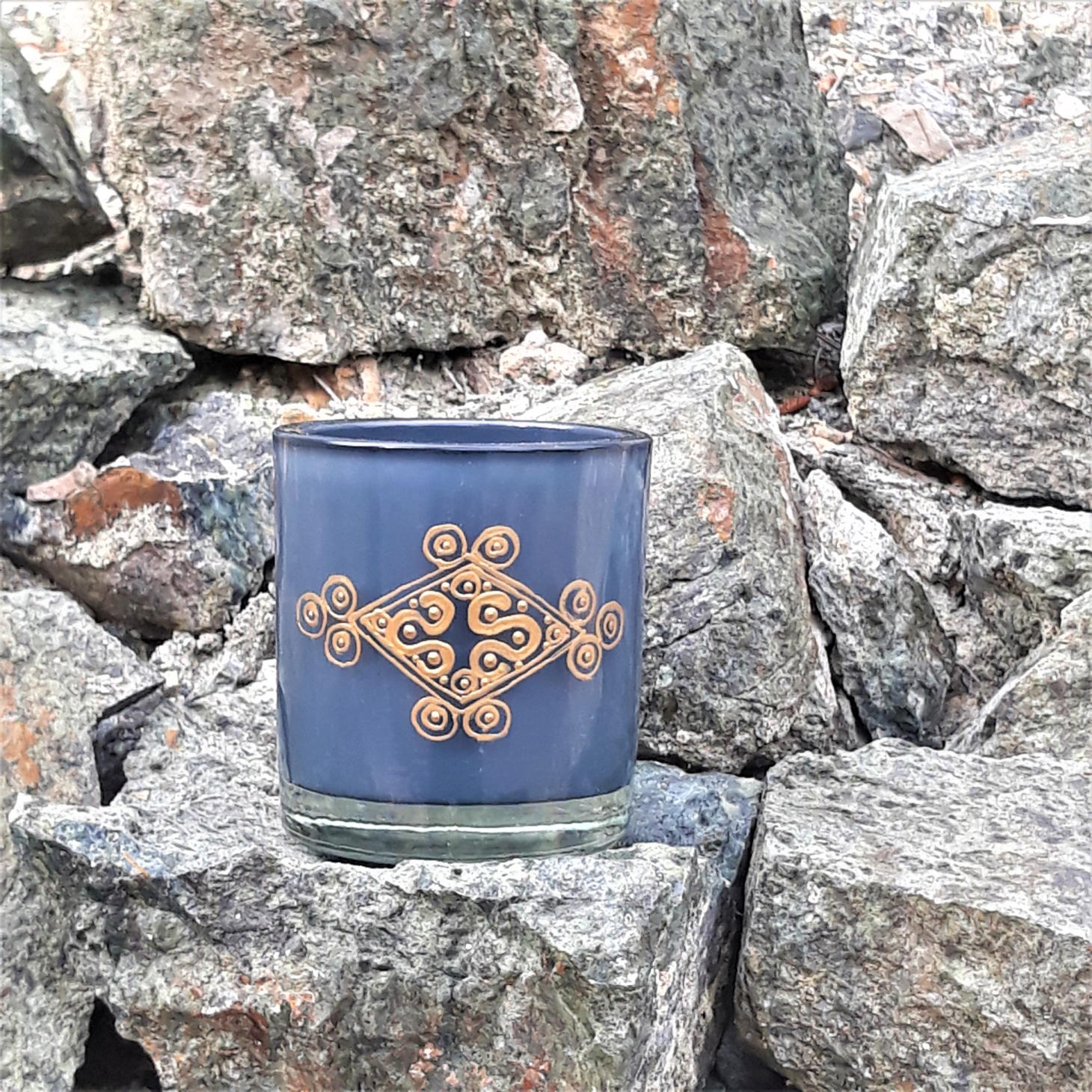 Among the luxurious findings of the Cycle A tombs of Mycenae (16th century BC) those rhomboid bone buttons were lined with a leaf of gold, decorated with curved spiral or geometric patterns. Attributed to men burials, they were interpreted as clothing/equestrian accessories and show the need for early Mycenaean society to honour its nobles with the greatest possible luxury. Most retain only the gold lining that covered them as the bony part has been damaged over time.

Few that survive intact, reveal a unique detail under the torn golden plate, on the bony core: the ornate decoration of the plate has been first engraved on the bone! Naturally the question arises as to why did the Mycenaean craftsman choose to go the long way and do something so time consuming and difficult when, in fact, the bone body was intended to be covered? Possibly because the need for early Mycenaean society to honour its nobles with the greatest possible luxury in their graves, could be expressed in a show of wealth and prestige, like the modern Pharaohs of Egypt. At the same time, however, the bony core also functioned as a matrix; the craftsman pressed the thin gold leaf on the engraved bone to capture the decorative theme on it and then added the final details with the help of a special tool!

This torn gold surface becomes a crack in time. It allows us, almost 4000 years later, to sneak peek behind the glow of gold, to what gives real value to the craftsman’s work.

I have a deep respect for craftsmanship…

Information and data presented on this text are sourced from research and scientific papers of the National Archaeological Museum, Athens

To go back to Mycenae Collection https://lilyscraftedfeelings.com/portfolio-item/special-editions/ 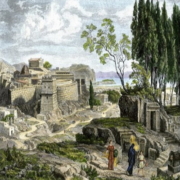 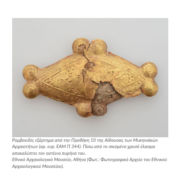 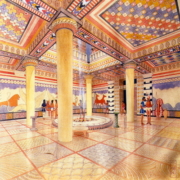